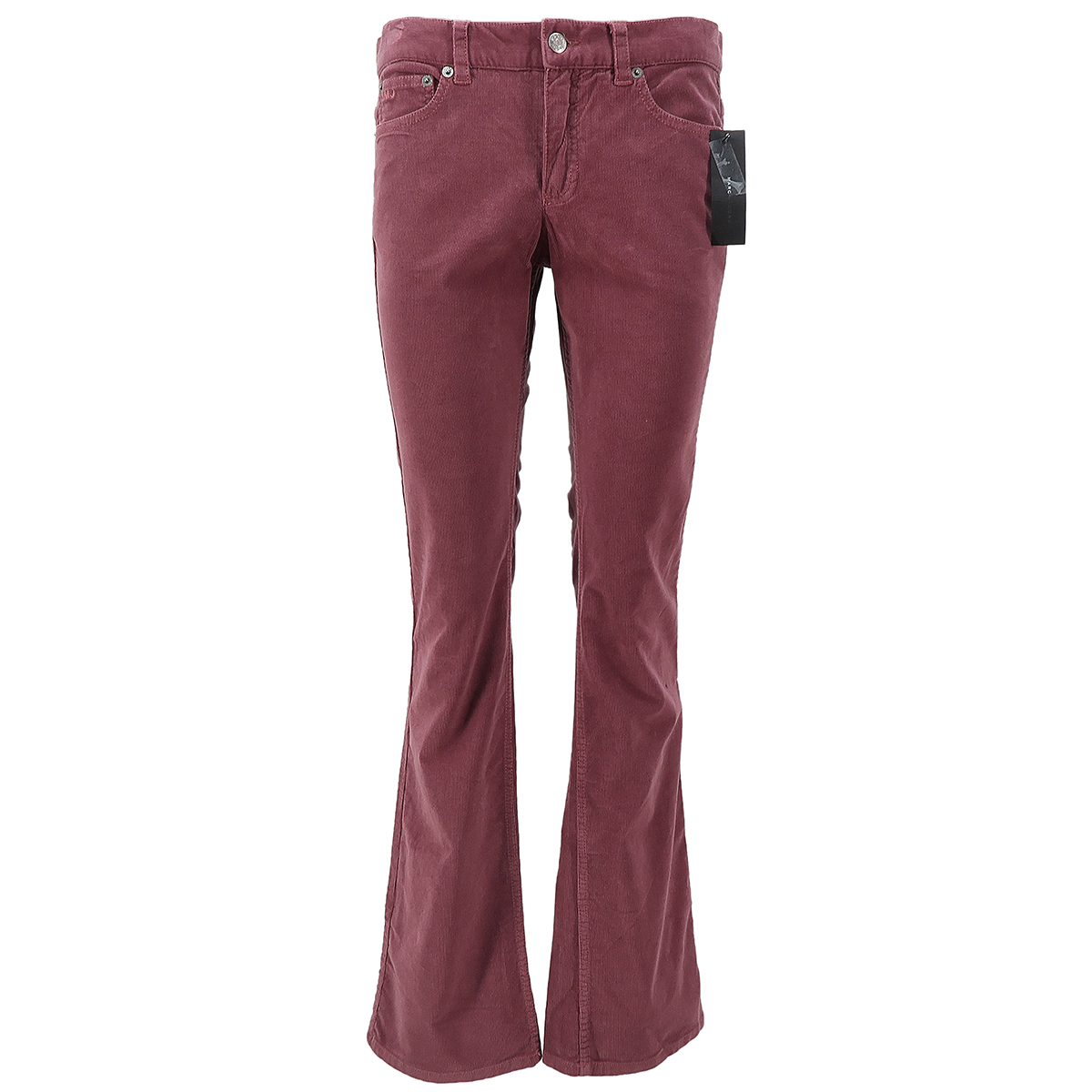 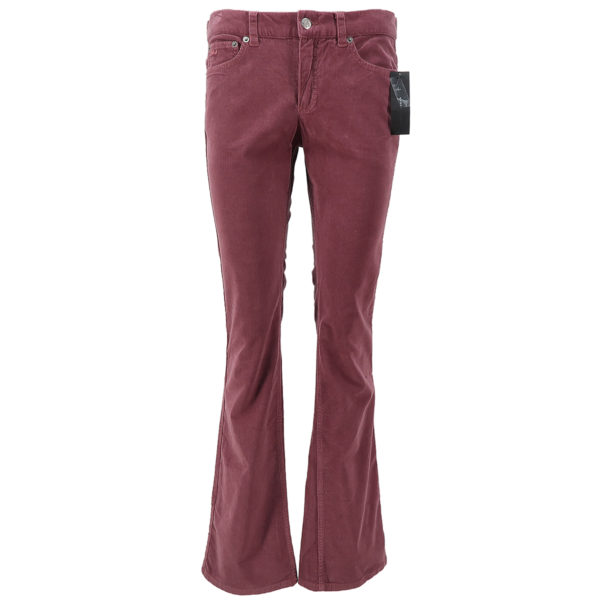 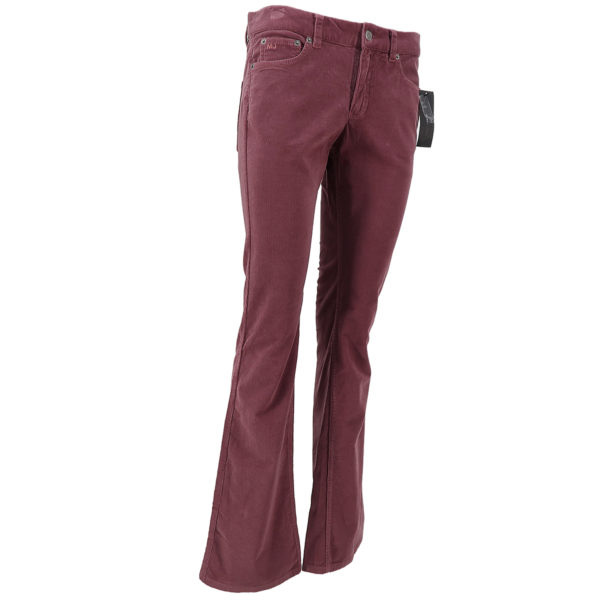 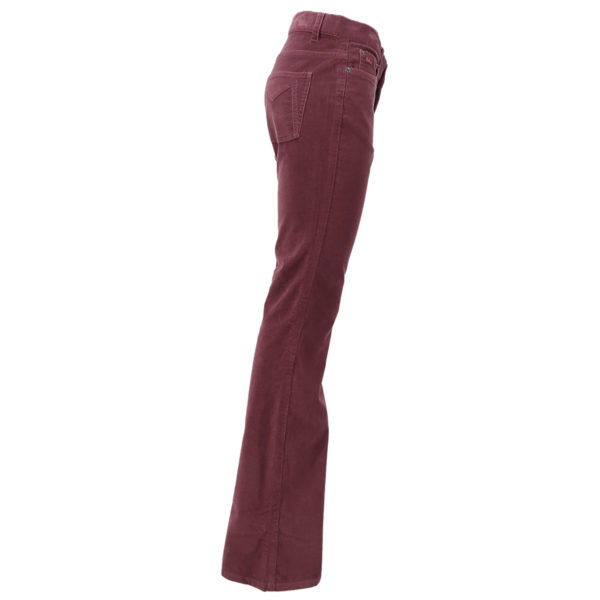 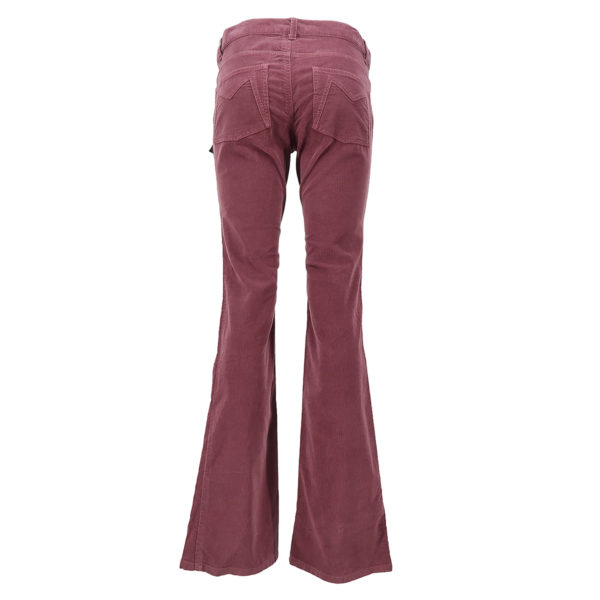 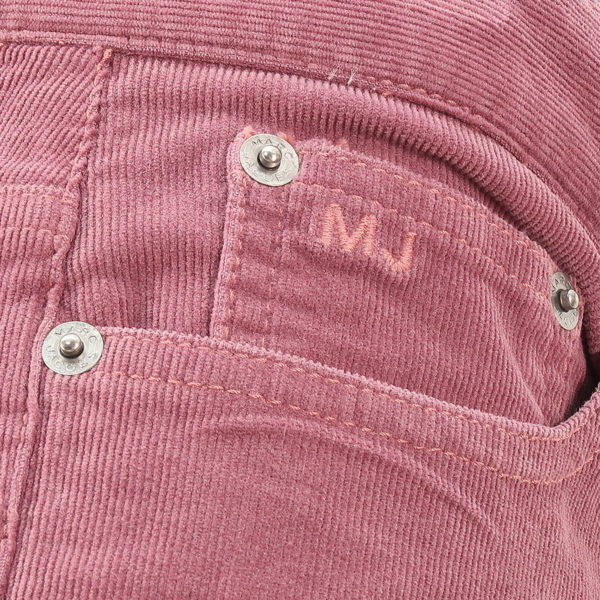 MARC JACOBS old pink stretch corduroy flared trousers.
Low rise. 5 pockets.
Never worn with tag.
Please note, this item is pre-owned and may show signs of being stored even when never used (marks of hanger clip). This is reflected within the significantly reduced price. Marc Jacobs is an American fashion designer. He is the head designer for his own fashion label, Marc Jacobs, and formerly Marc by Marc Jacobs, a diffusion line, which was produced for approximately 15 years having been discontinued after the 2015 fall/winter collection. At one point there were over 200 retail stores in 80 countries. He was the creative director of the French design house Louis Vuitton from 1997 to 2014.