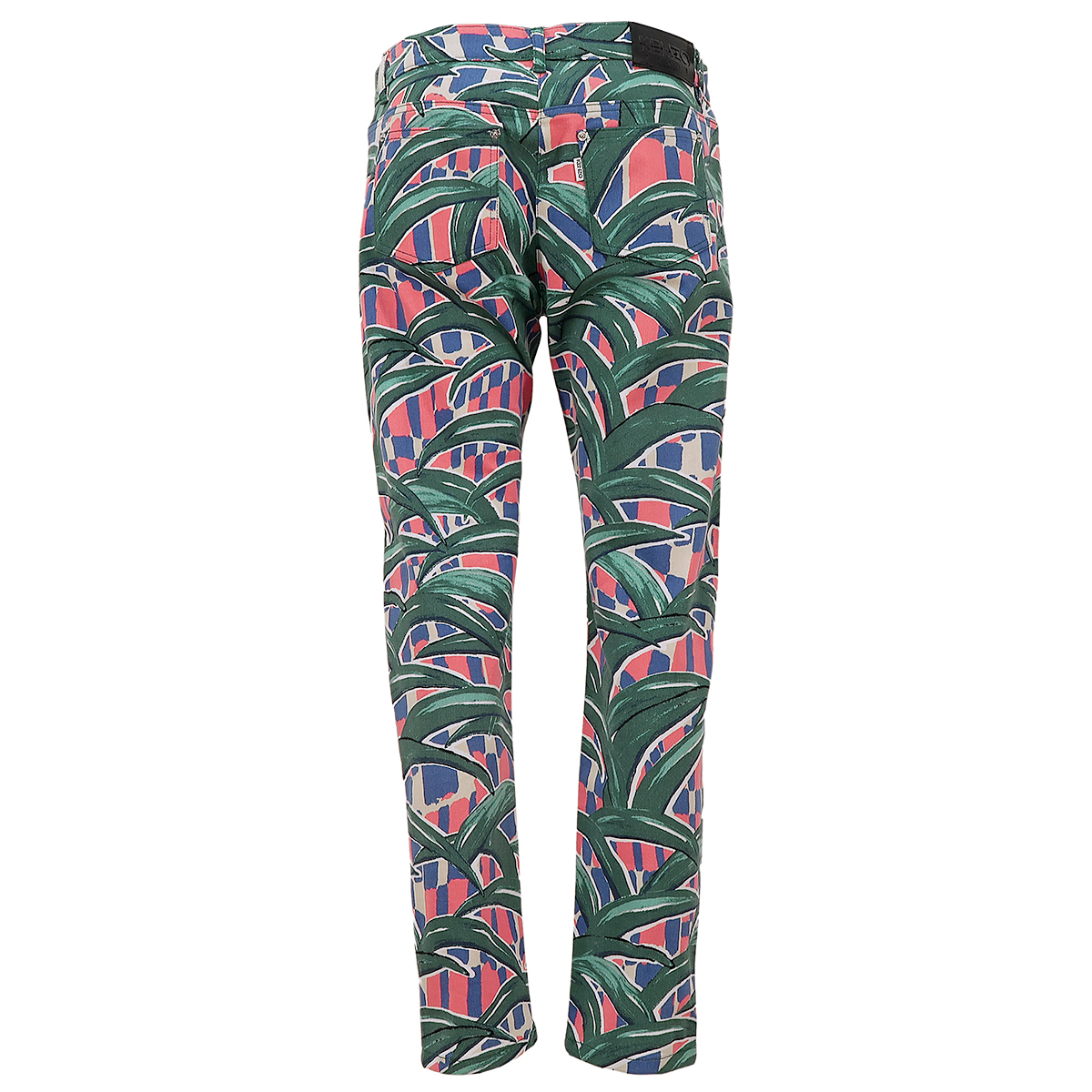 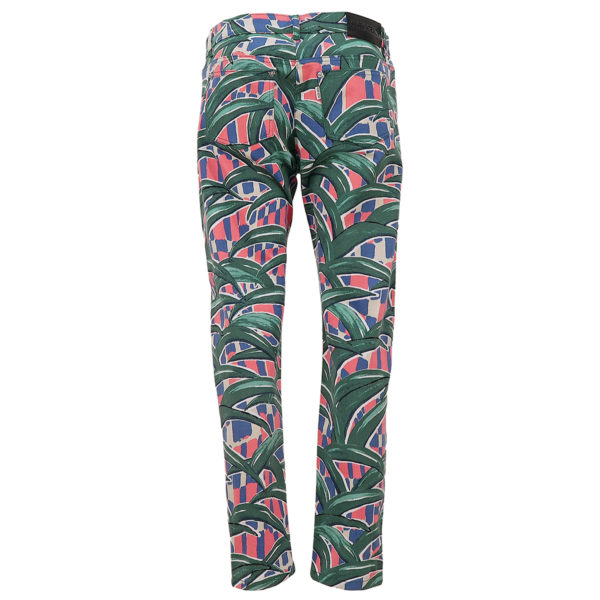 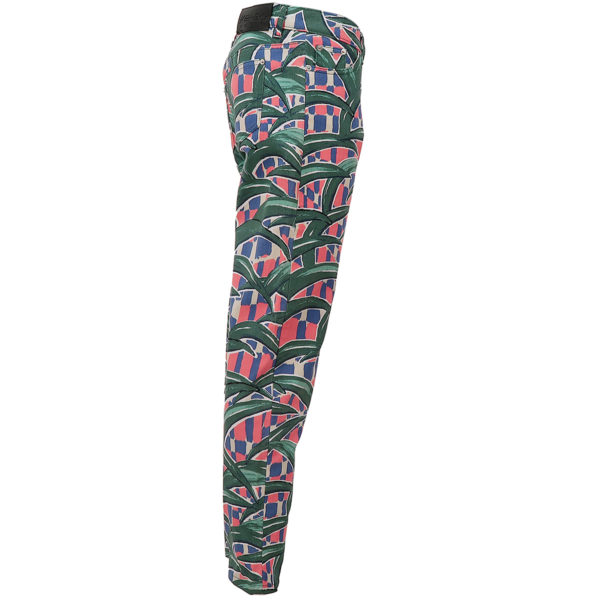 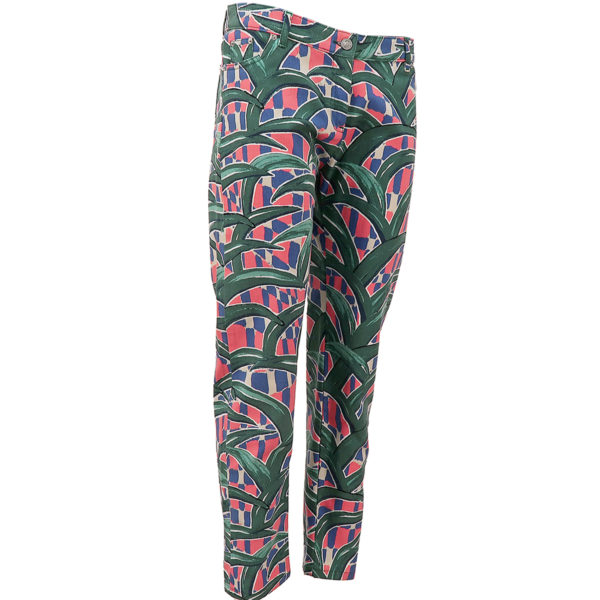 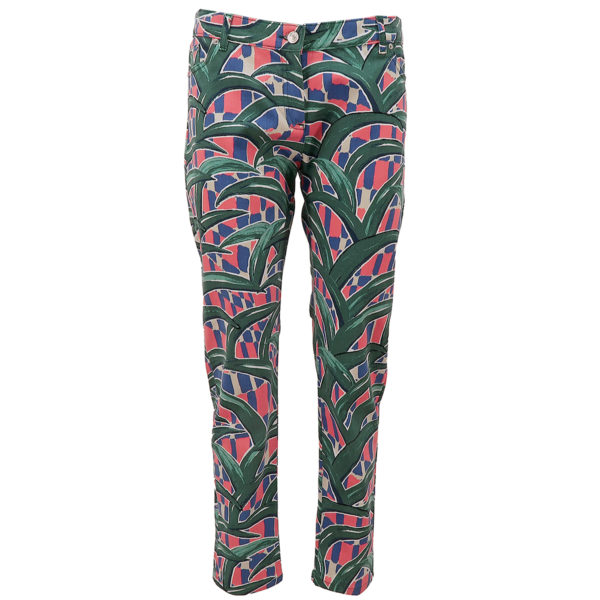 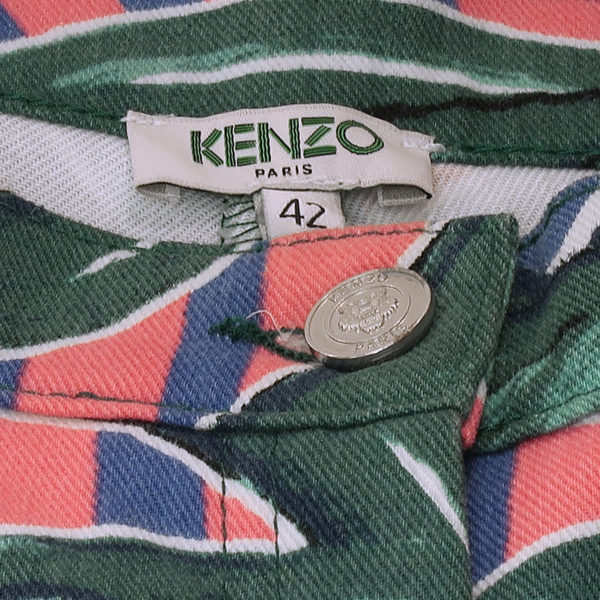 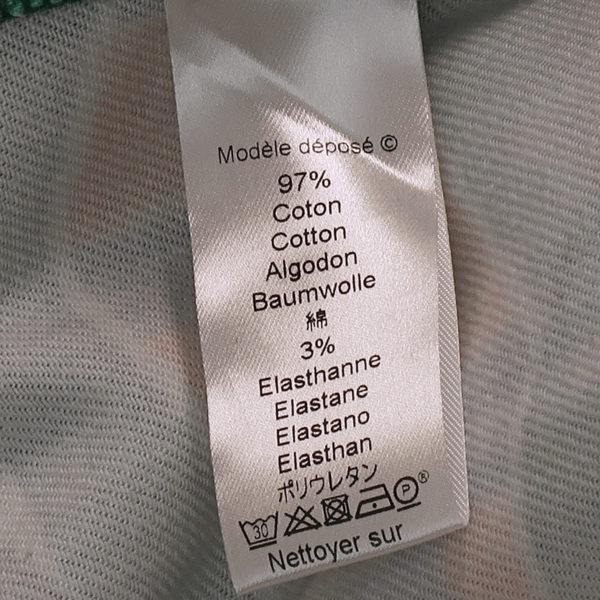 In July 2011, Kenzo parent company LVMH announced the appointment of Humberto Leon as co-co-creative director of the brand. Leon and Lim’s debut collection was in 2012. The first collection was inspired by upstate New York and the painter Ellsworth Kelly, master of colors and visual sensations. Lim and Leon are credited with reinventing the label—which had been in steady decline since Kenzo Takada’s departure in 1999—by injecting a youthful exuberance and sensibility into its clothing. Their modern approach to design and communications has paved the way for the brand’s revival in recent years.