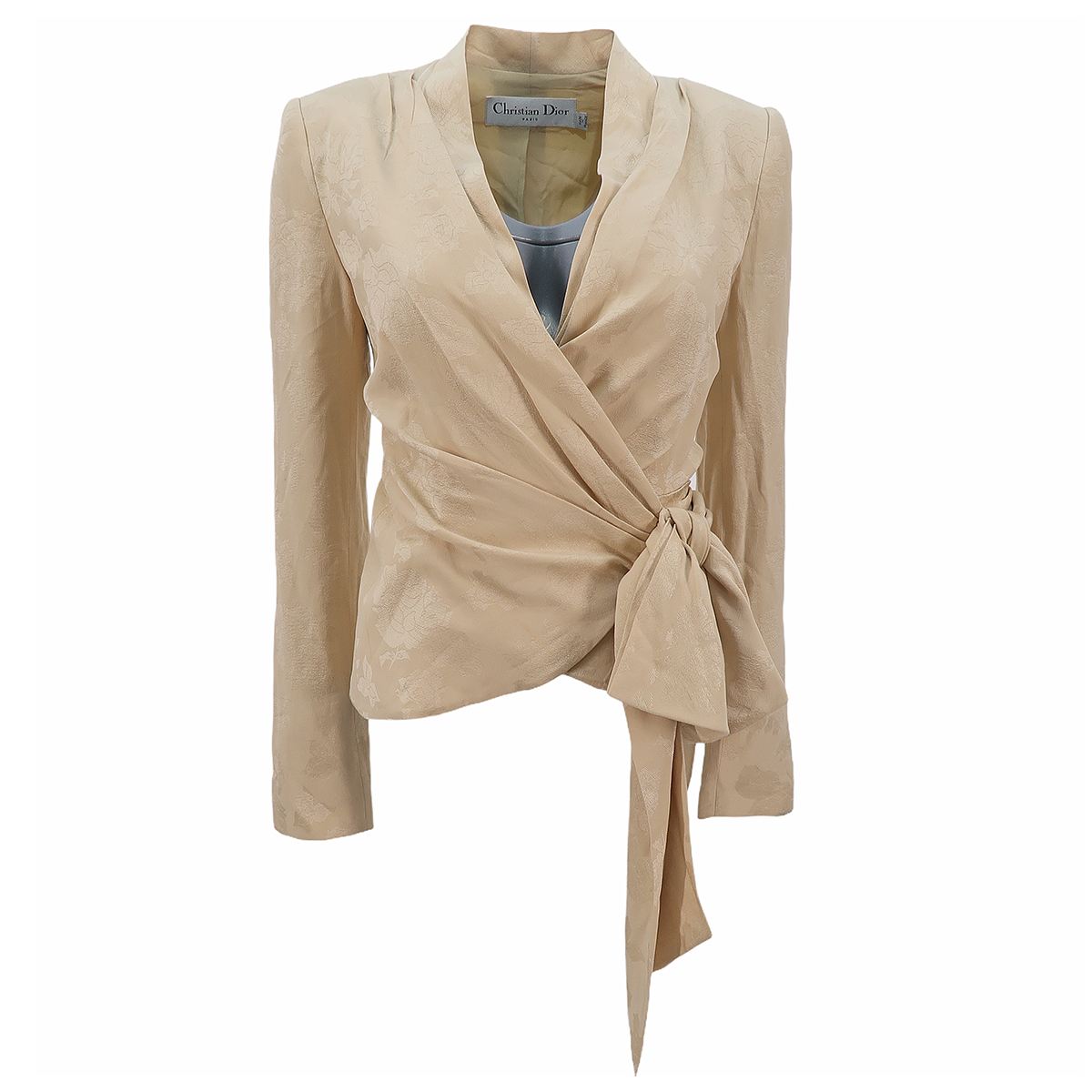 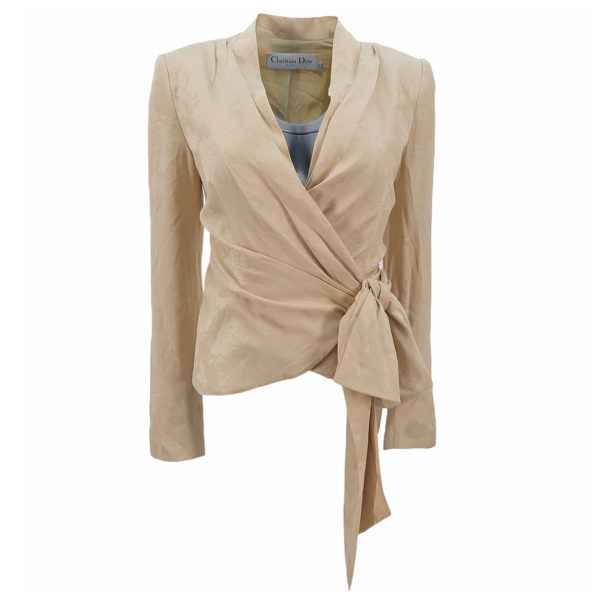 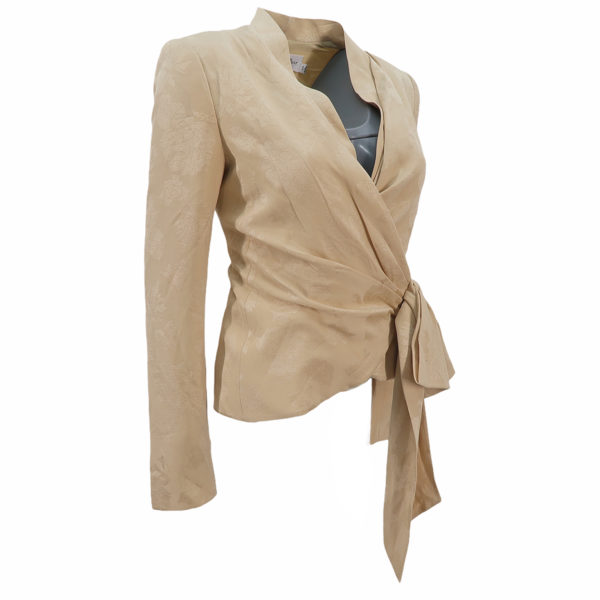 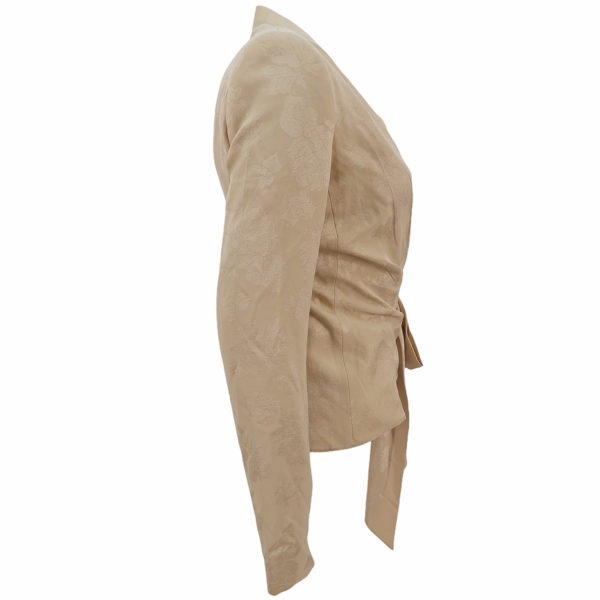 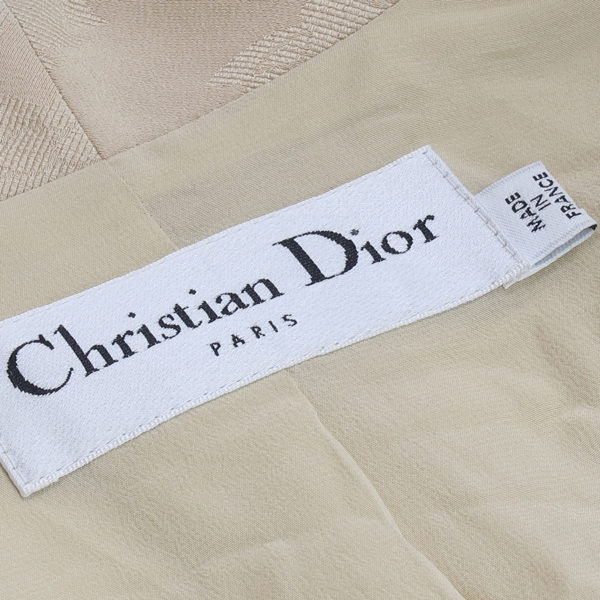 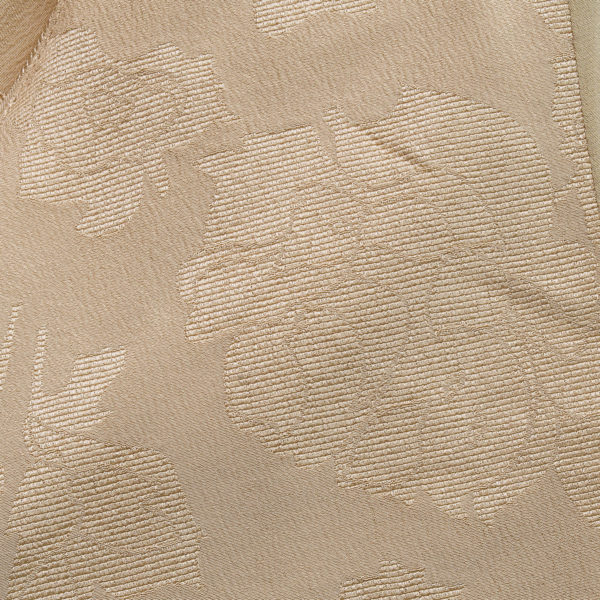 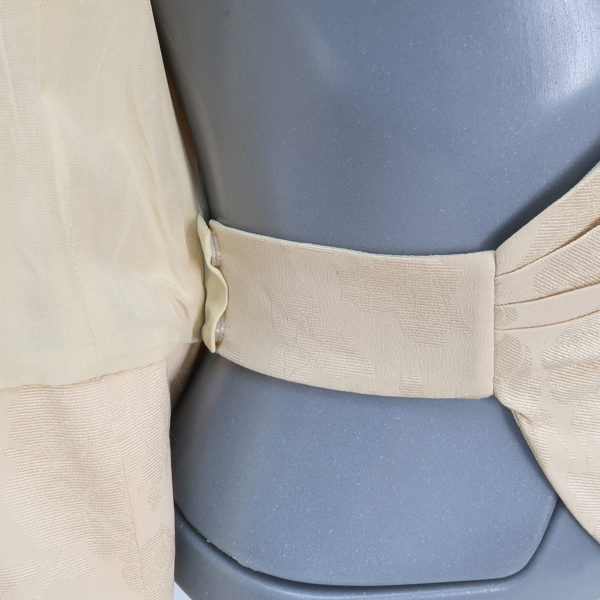 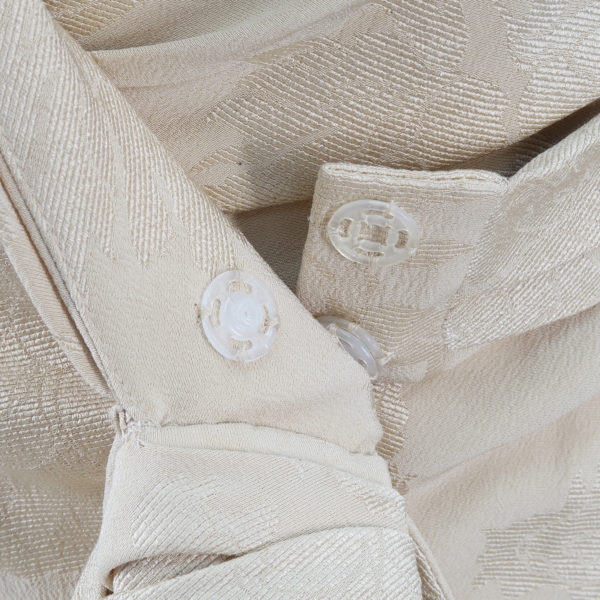 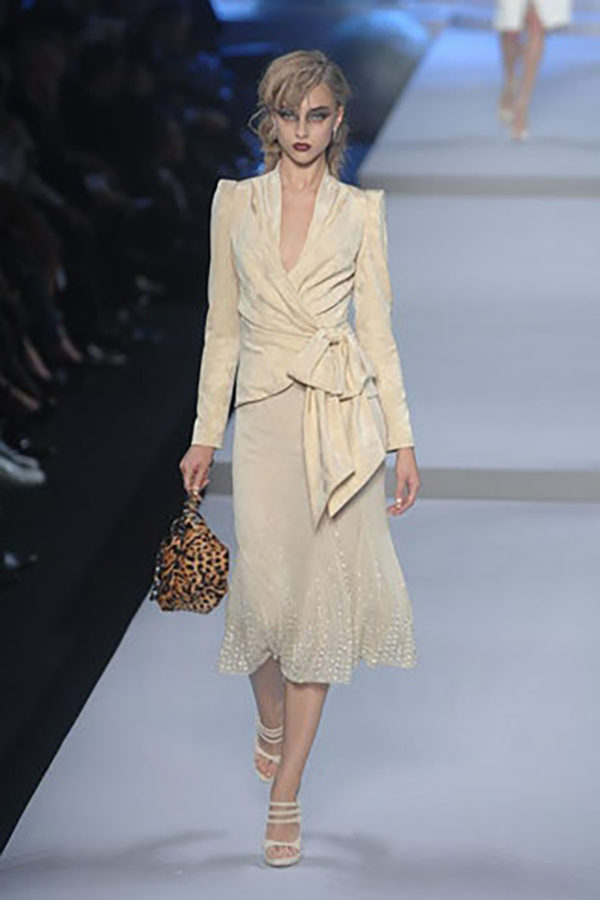 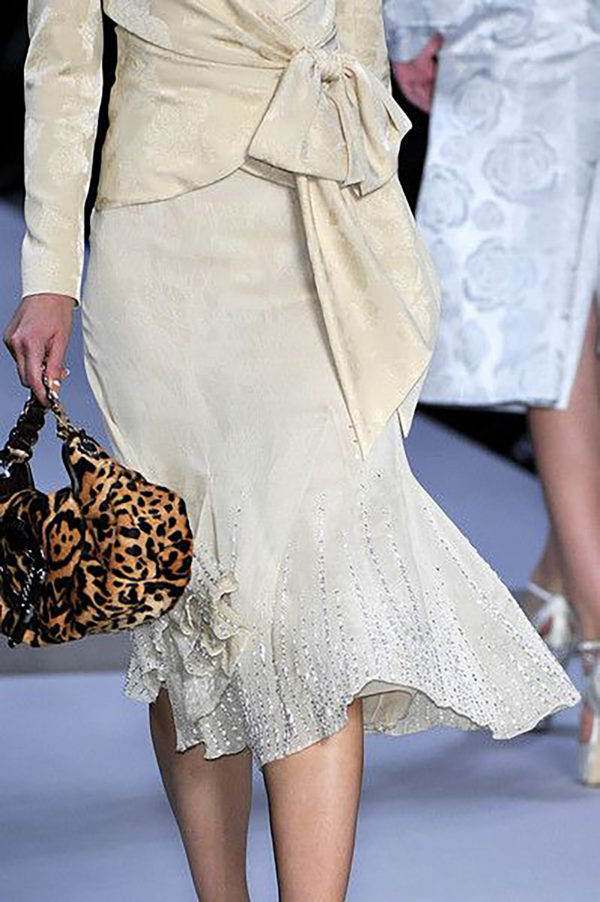 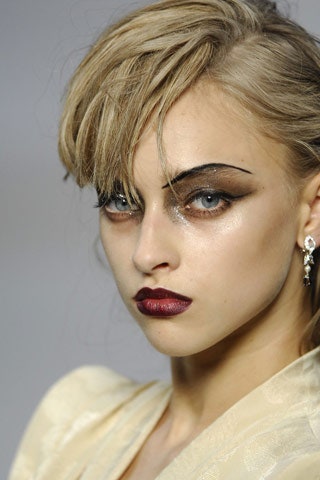 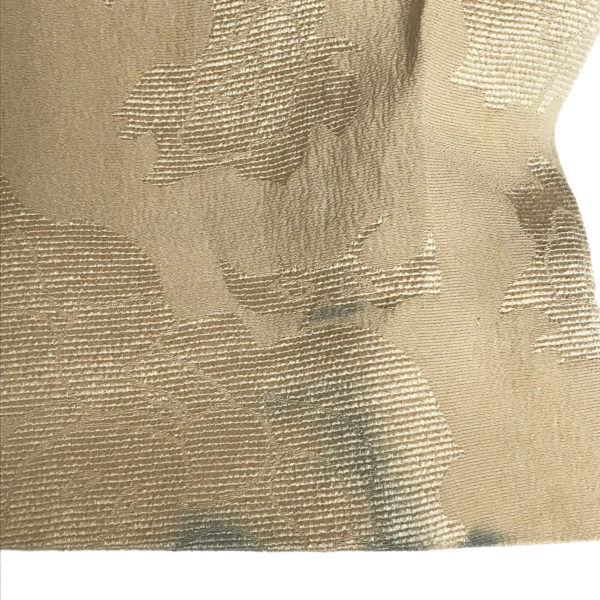 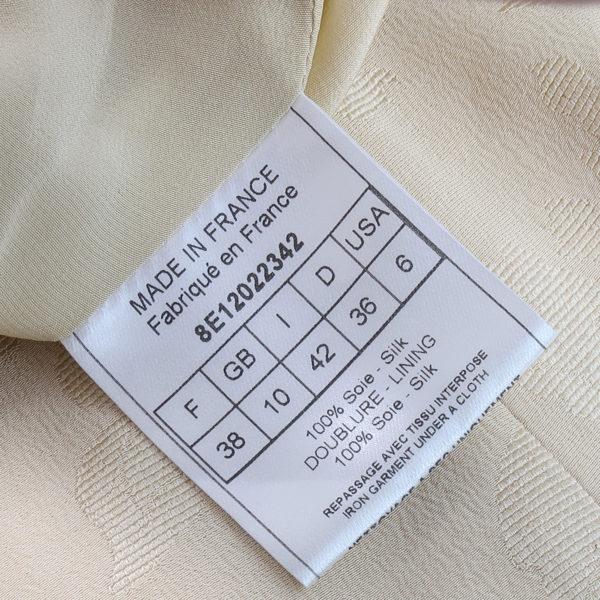 Please note, this item may show signs of being stored (some blue traces on hem of left sleeve visible on picture) even when never used. This is reflected within the significantly reduced price. JOHN GALLIANO was the head designer of his own label John Galliano (1988 to 2011) and French fashion companies GIVENCHY (July 1995 to October 1996) and CHRISTIAN DIOR (October 1996 to March 2011), replacing Italian designer GIANFRANCO FERRE. At Dior, Galliano received critical acclaim for his Haute Couture and ready-to-wear collections.

Galliano has been named British Designer of the Year four times. In a 2004 poll for the BBC, he was named the fifth most influential person in British culture.
At present, Galliano is the creative director of Paris-based fashion house MAISON MARGIELA.