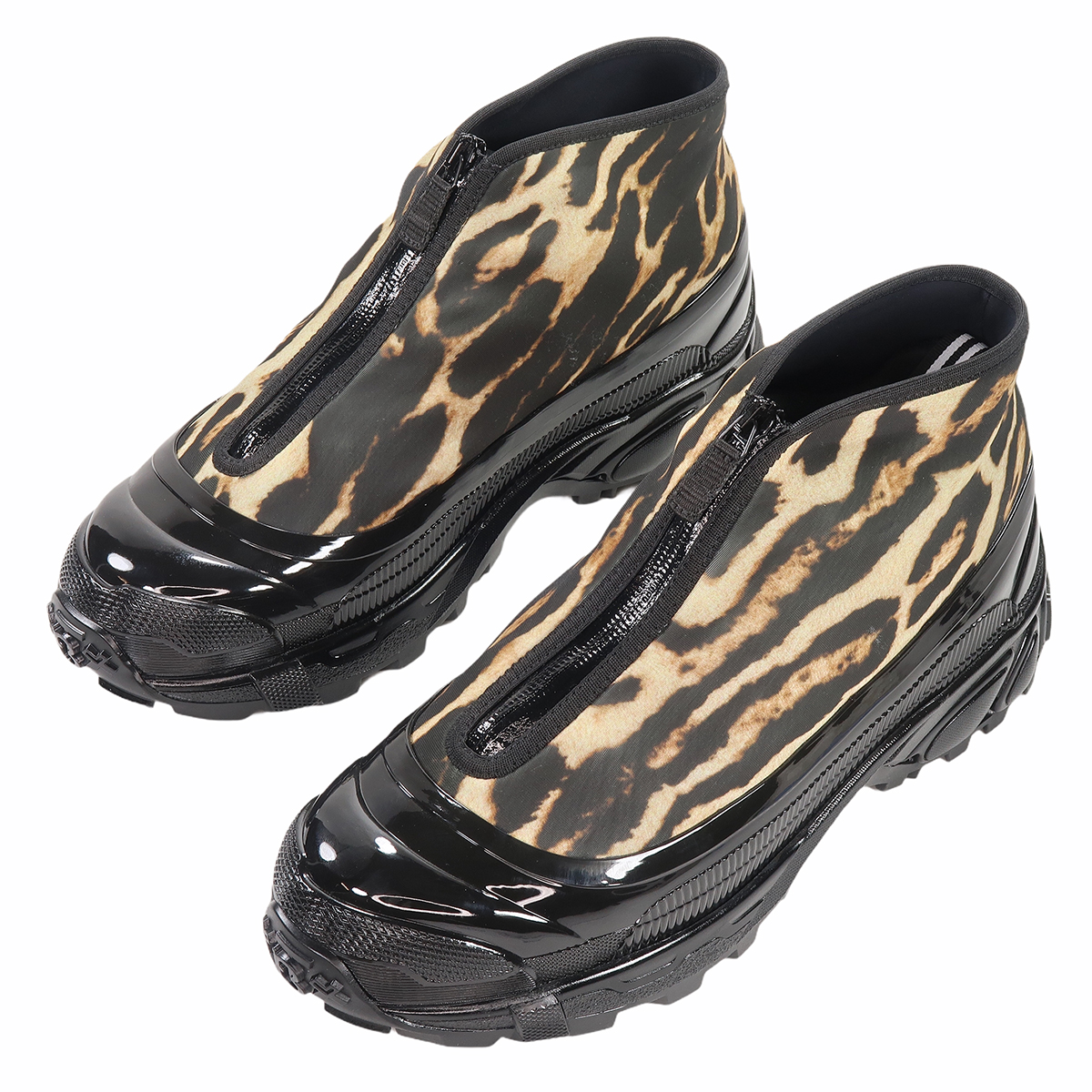 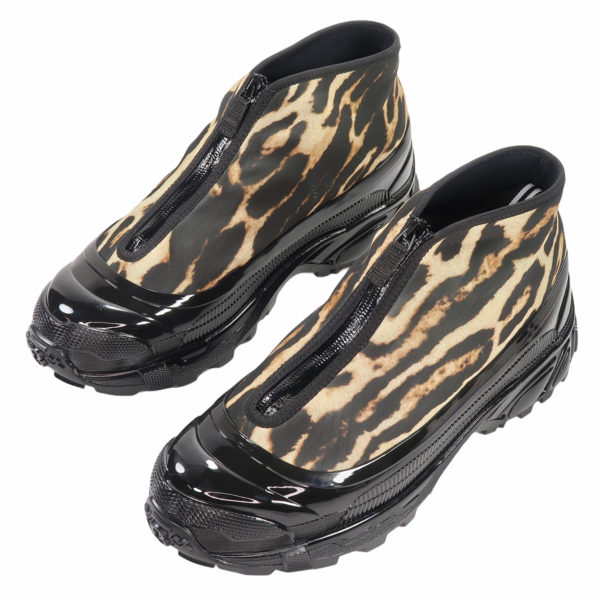 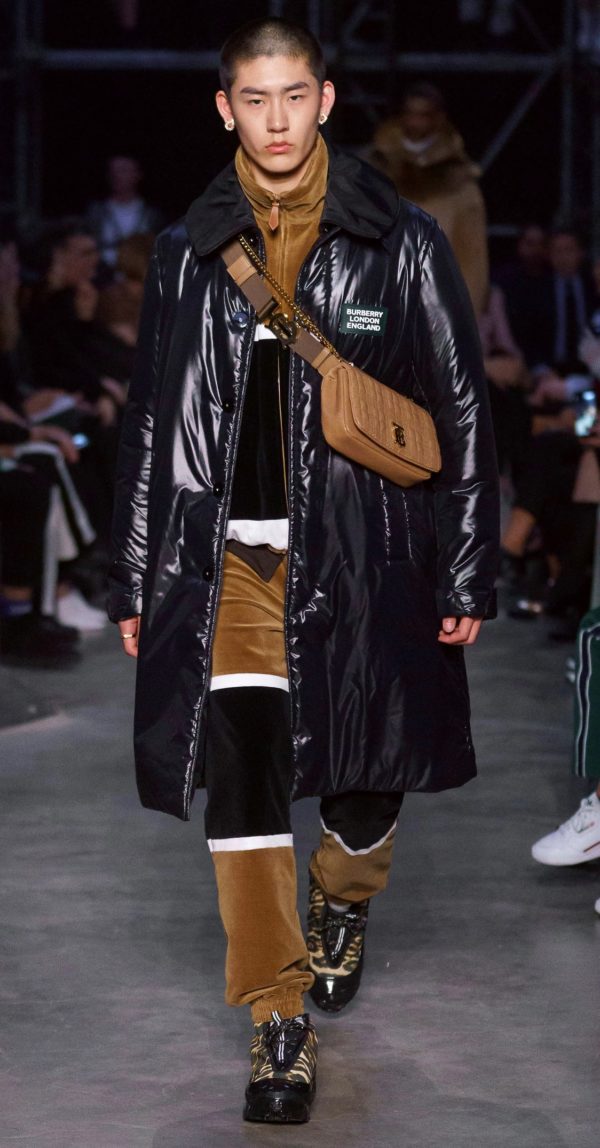 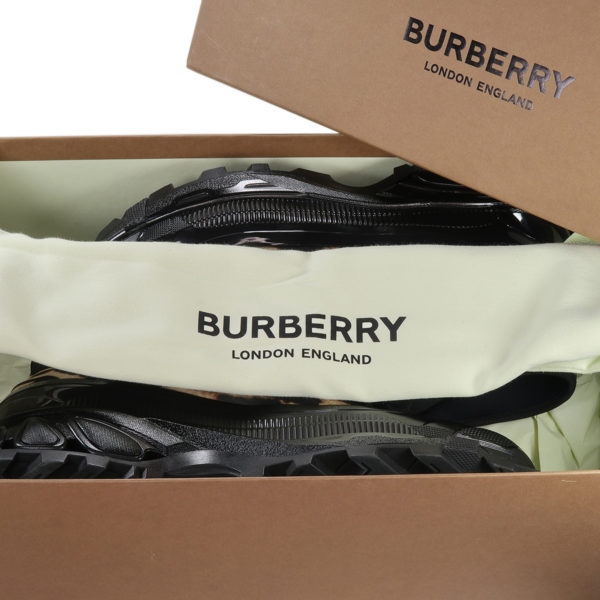 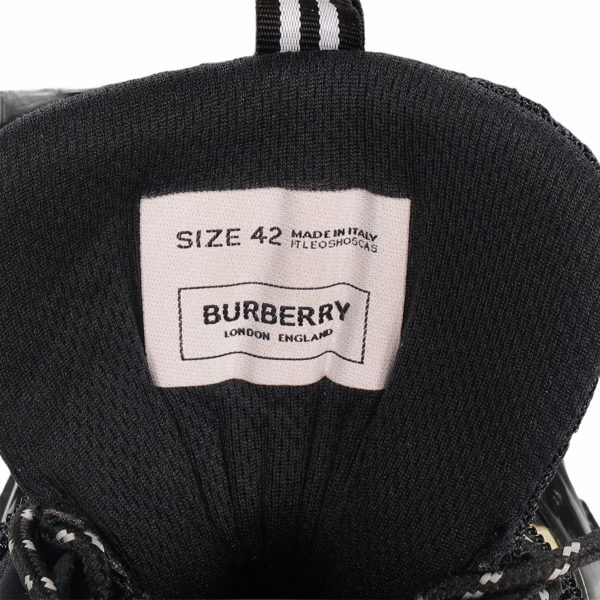 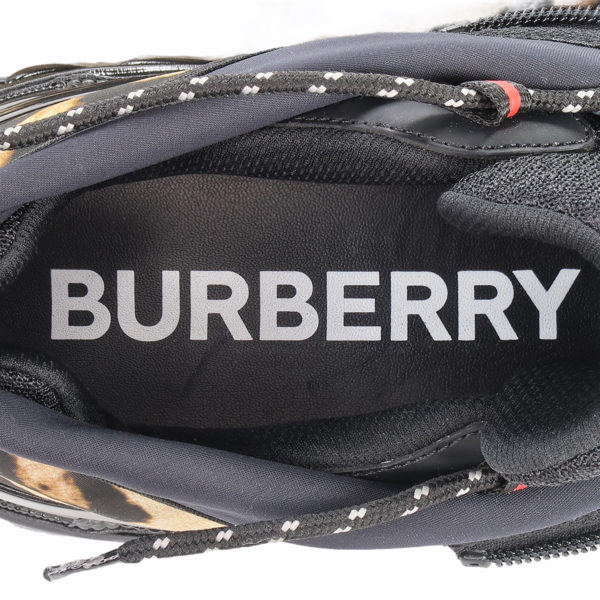 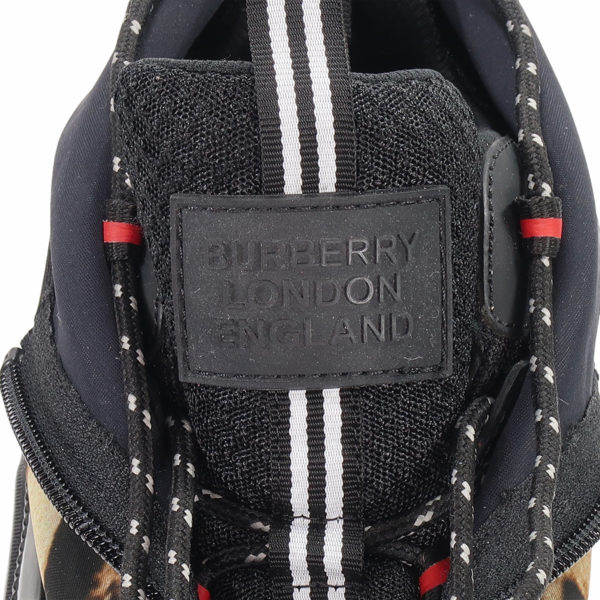 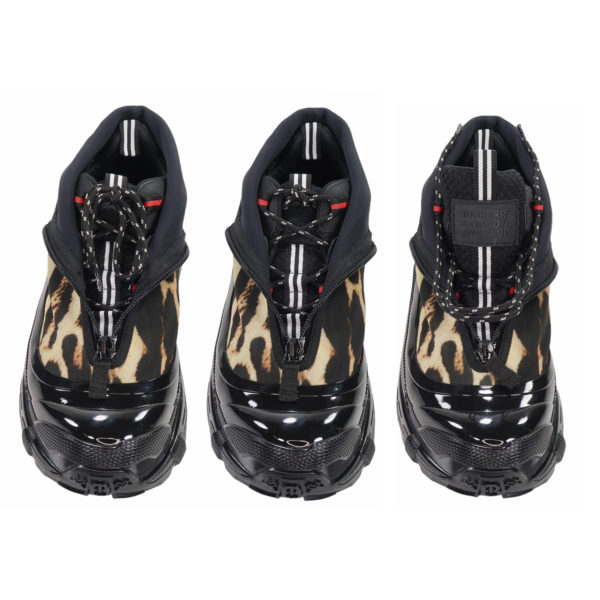 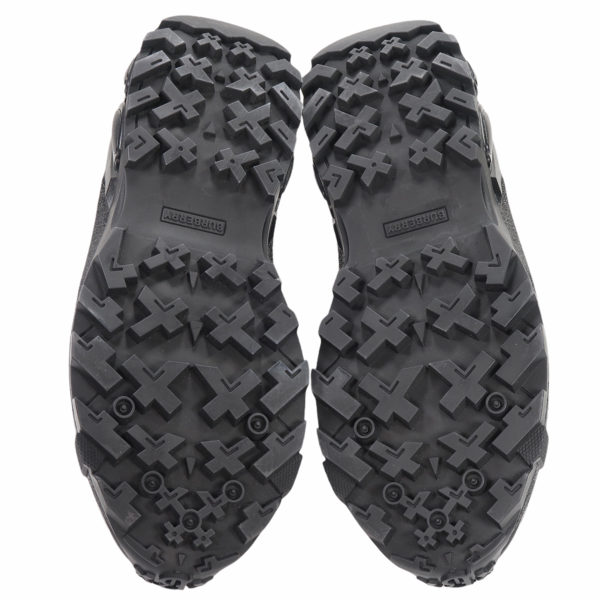 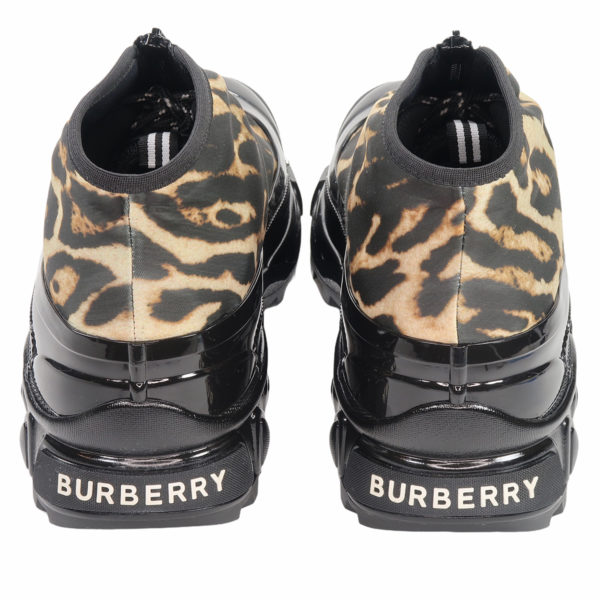 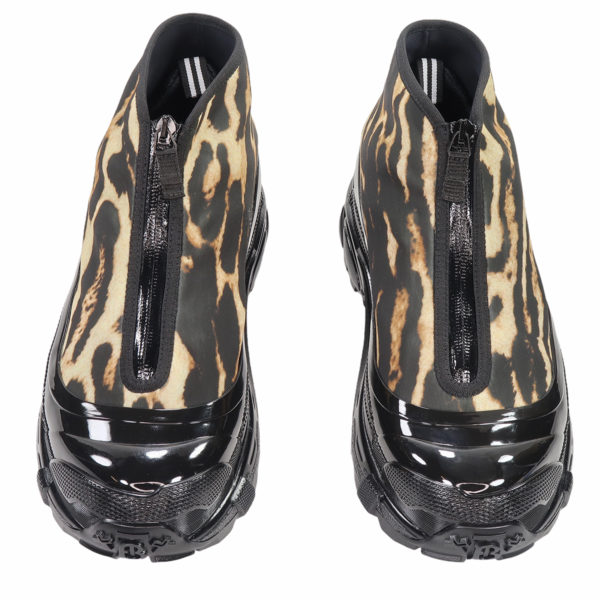 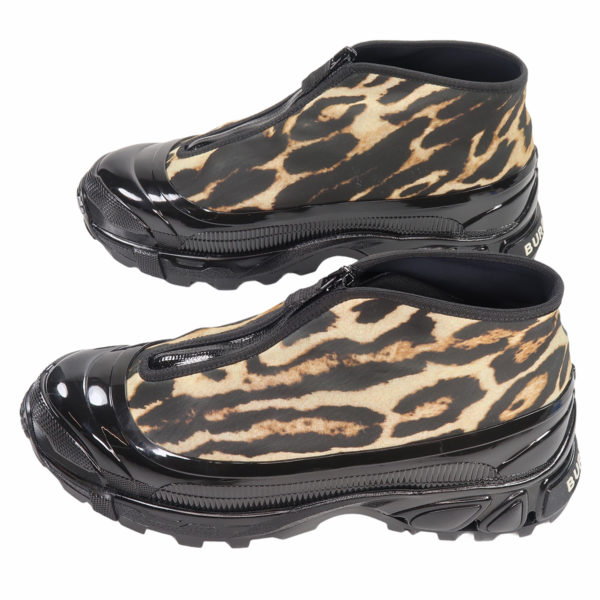 Never worn with the original shoebox. Riccardo Tisci has had particular success in haute couture. Throughout his career, Tisci’s numerous connections and relationships have enabled him to collaborate with well-known artists on various projects.

Tisci, under Givenchy, designed the costumes for Madonna’s Sticky & Sweet Tour in 2008, following Jean Paul Gaultier and Dolce & Gabbana. In 2009, for the encore of the tour he designed another costume for the tour’s opening song Candy Shop.